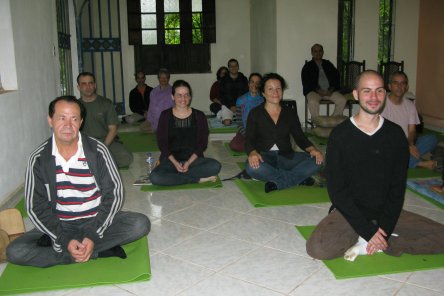 Since 2003, I’ve been coming to Brazil almost yearly, hosted by the Nalanda Community in Belo Horizonte, Sao Paulo, and Curitiba.

Ricardo Sasaki is the founder of Nalanda. He spent a year at Suan Mokkh back in the good old days and has fostered this community and its groups since returning to Brazil.

Nalandarama is the retreat center where we hold retreats. It’s a woodsy place that reminds me of Suan Mokkh, and even more of Dawn Kiam.

Past retreats have been in February, rather monsoon-like. and moldy We’ve tried July  in “winter.” This year is more like spring and the weather was great. Though some rain fell, it didn’t turn the place into a mess. Unfortunately, it isn’t a good time for people getting off from work. 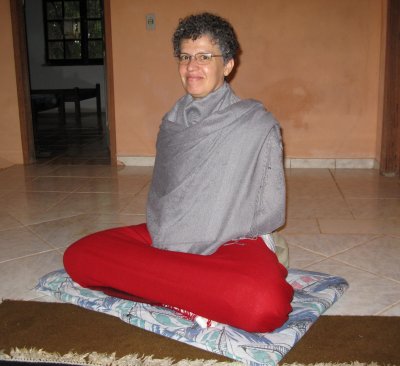 This entry was posted in Brazil, Dhamma, General. Bookmark the permalink.