The Middle Way of Tolerance & Truth 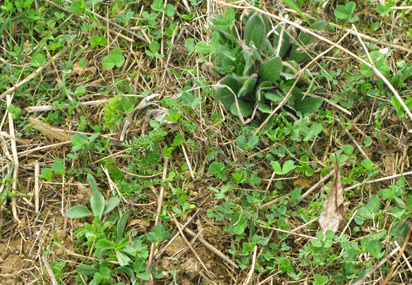 A couple months ago I drew attention to the writings & speeches of Vaclav Havel, who I’ve continued to read & learn from. Through Disturbing the Peace, Letters to Olga, and From the Castle and Back, I’ve come to appreciate the “power of the powerless” (an influential Havel essay) even within a totalitarian system. Havel and his colleagues refused to live with bowed heads, merely avoiding trouble, with all aspects of their lives dictated by the Soviet system. They chose to think, do art, eat & drink, converse & debate, and be in freedom & truth rather than slavery & inauthenticness. This was risky and landed many of them in prison, such as Havel, and some died from torture there. Yet their lives had meaning, unlike the absurdities Havel showed up in his plays.

Americans might be surprised that they did not look to the USA as a model for the democracy they aspired to, tho they learned from our history and contemporary behavior. Seems like they were looking for a way between the two superpowers and their ideological systems. One of those systems is considered totalitarian. The other probably doesn’t fit that label fully, yet might be understood as having an overwhelming impact, more subtly coercive than its competitor, on the lives of its subjects. If so, we might learn from Havel and his friends.

Now, for me, Tony Judt’s Thinking the Twentieth Century (with Timothy Snyder) puts Havel & his fellow Czechs within the broader outlines of Western social-political thought of the last century. For Judt, the commitment to truth is paramount. More so than taking sides or being loyal to party, faction, or clique. Our leanings, unlike some left intellectuals, need not blind us to the horrors of the Soviet system nor of our own history. We can continue to ask important questions. We can seek facts, where they can be found, practice clarity, and think with rigor. That is hard work, badly needed today as always. And not unlike the Buddha.

While the consumer-capitalist security-state democracy of the USA today may not qualify as “totalitarian,” the lessons of Havel, et al, appear apropos to our situation in a system awash with unfettered big-money corporate spending and media control. Here are some that can influence my life:

Undoubtedly, many more lessons remain. The path is not laid in concrete like a sidewalk. For now, I’m working to incorporate these.

One Response to The Middle Way of Tolerance & Truth